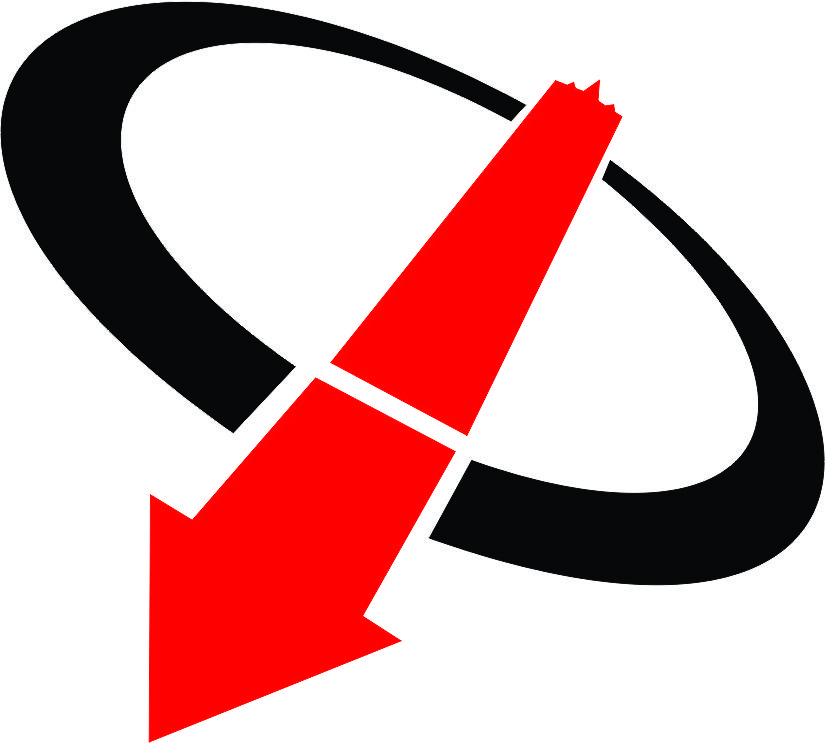 During yesterday, from the media monitoring, the Anti-Corruption Agency (ACA) was informed about allegations that there were irregularities in the last recruitment process in Kosovo Energy Corporation (KEK).

ACA has also received phone calls and inquiries from various individuals regarding the role that ACA may have in addressing these allegations.

Consequently, related to the present topic, ACA informs that:

Conduction of administrative investigative procedures in ACA may be initiated ex officio, of requests and denunciations from stakeholders, thus, even in the cases where ACA is informed from the media.

Conduction of administrative investigative procedures ceases in the cases when criminal investigations are being conducted on the same topic, by Kosovo Police or Prosecution.

ACA is an institution competent to handle cases of alleged conflict of interest as per the law no. 06/L-011.

On 5th of April 2022, Basic Prosecution of Prishtina, through a public announcement has confirmed that this Prosecution has initiated investigations on the same case.

Whereas, regarding allegations of potential conflict of interest in this process, ACA has started to gather and handle relevant information, including contacting the authority being responsible for prevention of interest within KEK.

The procedure of reviewing the conflict of interest is confidential.